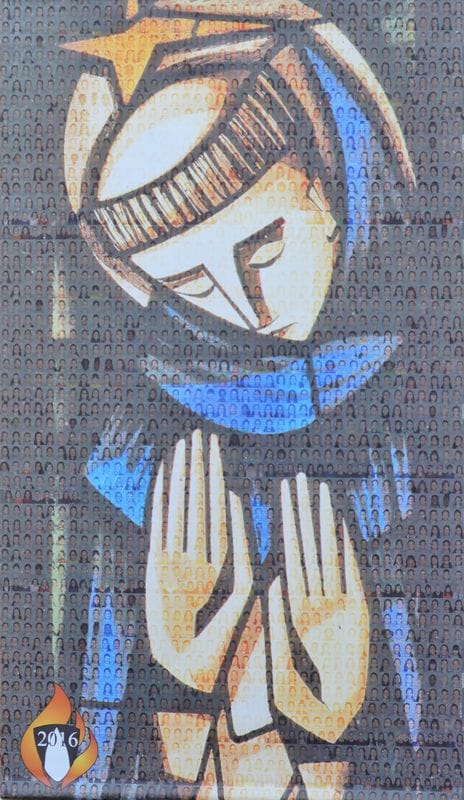 Last night's End of Year Mass was an inspiring culmination of the 2016 school year.

Dates for the Diary

Get your Bulletin online here.